Top Posts
Your Blog Content: Meat and Potatoes or Parsley?
How to Get Your Guest Post Published on...
30 Most Influential Bloggers and Website Owners of...
8 Week Ultrasound: The Moment Of Truth
Traxxas Spartan RC Boat – 50+ MPH on...
How To Get Free Products To Review On...
Breed More Comments On Your Blog Article
13 Lucky Free Web Content Management Systems for...
My 2011 Subaru WRX – Family Rocket Ship
39 Reasons Why You Suck
Stuff I LikeTransportation 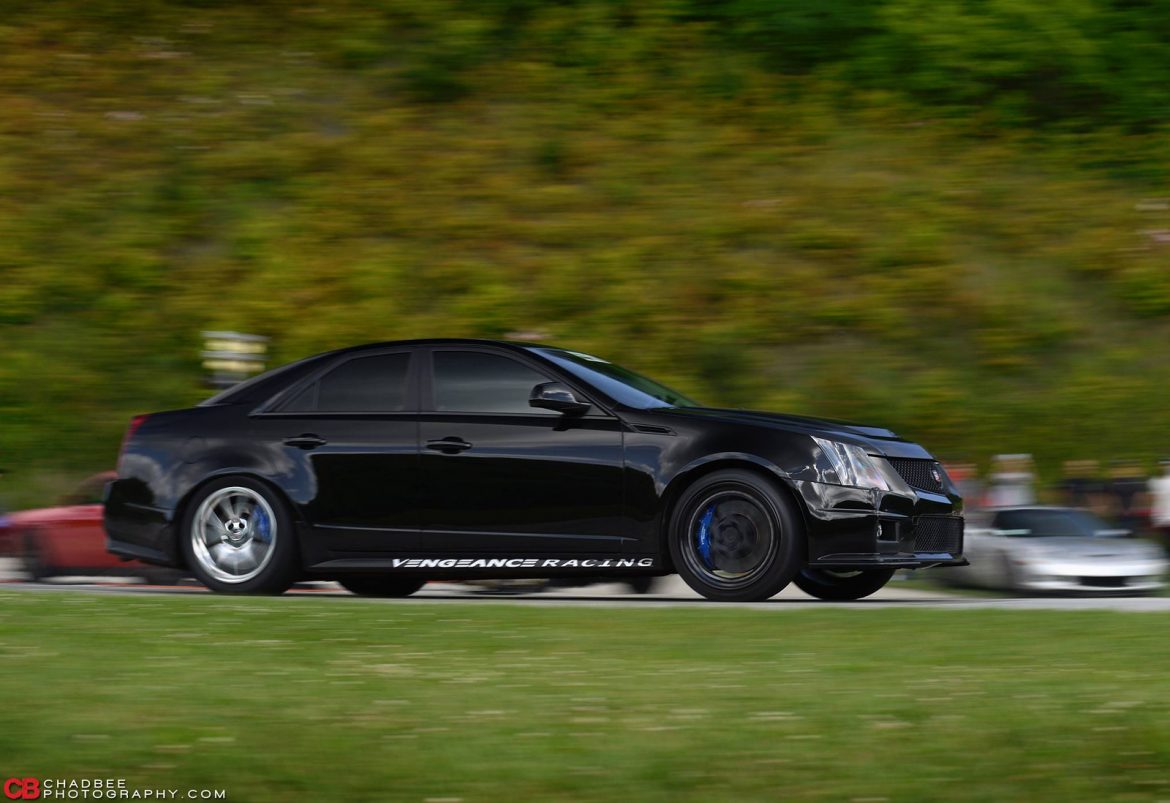 Another 1/2 mile event in the books! This was one I have been looking forward to for awhile. The fall GA event is always huge and this year wannaGOFAST added an additional early summer GA event to lineup. The Georgia events are always a favorite because it is local and the venue at Heaven’s Landing in Clayton, GA is awesome. Vengeance Racing was expecting to see over 35 cars a day alone so you can imagine the atmosphere. We are racing with our closest car friends all weekend long. Leading up to the event…weather was a concern but we all loaded up and headed to the airstrip ready for some 1/2 mile racing. Since I had already attended the VA event and ran a 174+ pass, the car was dialed and ready for GA. We showed up Saturday morning to the strip to exactly what I was expecting. A TON of Vengeance Racing built cars all ready to make passes. This shot was taken by Gear Head Flicks from a drone showing the early part of Saturday morning. This was only a fraction of who showed up that day. It was truly awesome to see that many happy Vengeance customers all getting in passes on their cars. Mind blowing really…

For this event, Classic Cadillac in Roswell, GA was actually my sponsor (that awesome RV to the left was theirs) and they were setup right next to Vengeance. I started my usual pre race prep routine and made sure everything was good to go. The weather really cleared up for Saturday so it was looking good to race all day long. The DA was terrible as usual though. There were times throughout the day when we were almost touching the 6k foot mark but we are all racing in the same conditions/air so it was time to get at it.

I hate these runs. I do them because it is the right thing to do but I am not a fan of wasting a pass just making sure the car is running fine. It was completely uneventful and boring. It is amazing how slow 150mph can feel now. I pulled off the runway and back into the pits. It was time to start hosing the car down the runway. After I rechecked everything it was time to go big. The bottle pressures looked good and I rolled up to the line. Once the light went green, I rolled into 1st easily and shifted to 2nd. I let the tires spin some and got out of 2nd as fast as I could shift to 3rd in a high enough RPM range. 3rd grabbed with a little wheel spin and the car was running like a bat out of hell. It was incredibly smooth and moving out hard. The shift to 4th went great and the car was off to the finish line. About halfway through the pull in 4th gear I knew the car was doing really well and was going to put up a big trap. I blew through the traps without issue and rolled around to the ticket handoff. When the wannaGOFAST employee was smiling as I rolled up I knew it was good. 175.2337 mph!!! A new personal best and a lock for the fastest heavyweight of the day. It was just shy of the current CTS-V record of 176 so I was ready to get to work! My next run came at 2pm after lunch. I was ready to hit it hard with a full shot and make an even better pass than before. Ron and I actually lined up with the Vengeance Racing C7Z06. I wanted this win bad as you can probably imagine! We lined up and I was asleep at the line. He treed me pretty good and then I proceeded to blow the tires off 1st and 2nd trying to run him down. It was a complete rookie mistake that we got a good laugh out of after the fact. I grabbed third and halfway through the run sometime started going wrong. The car was sputtering down the track horribly. What I should have done was lifted but my ego/right foot wouldn’t let off since I was racing Ron. He ran a 170 pass just like I did except I got him by a .1 mph while watching him cross the line pretty far ahead of me. We pulled the car around and took a look. One of the bottles I had brought to the event had run dry. The sputtering was the car running out of nitrous. Nothing was hurt and that is an easy fix! We filled up the bottles and got ready for the next pass.

Here is the video of pass #3. You can hear me completely ruin 1 and 2!

I lined up with full bottles after the last pass ready to make a clean one. As soon as I shifted into 3rd the sputtering came back. I kept my foot in it and crossed the line at almost an identical trap as the last pass. I pulled around to the pits and Vengeance started pulling the spark plugs. When I ran out of nitrous on the last pass I fouled one of them. That essentially means I was running two 170 mph passes on 7 cylinders. I am actually lucky I didn’t hurt the motor as I should have lifted every time the car started sputtering. Now that we knew what it was, the crew at Vengeance pulled all of the plugs on site and replaced them so I could make another pass on the day. The quality of the service from the VR guys is insane. After the plugs got changed out I had just enough time to make one more pass on the day. A buddy of mine, Jeff Hagaman, with his 190 mph ZR-1 wanted to line up and I was ready. The plan was to leave on the second yellow and drag his ass all the way down the runway. I already knew he was going to beat me as his car is faster…but it was going to be fun to finish across the line first. We lined up and I hit it. As soon as I got into second gear I had a pretty good amount of space on him and the car was running perfectly. I went to shift into 3rd and missed it!!! I clutched back in and got it into gear but I knew it was already too late. I could hear his ZR-1 coming for me and he freight trained me to the finish line. Despite my huge mistake, the car ran flawlessly to a 172 mph pass. It would have been a great one if I hadn’t messed up!

Sunday – In Comes the Rain

The day came to a close and I won the heavyweight class with a new personal best of 175+ ready to hit it hard again on Sunday…or so I thought. We woke up Sunday to rain and a lot of it. I needed it to hold off in the morning as we were going to have to leave around 2 or earlier. As per usual, the weatherman was wrong and it did the complete opposite. It rained all morning long and didn’t clear up long enough to make runs until the late afternoon. They did get up and running for about 3 hours but we were already long gone by then. Disappointing but still an awesome weekend.

Vengeance Racing did an awesome job of support and I can’t believe how well they were able to manage as many cars as they had there. I really can’t say thank you enough to the guys for building me an awesome race car that I get to daily drive. I turned 89k miles on my stock short block on the 175mph pass. If that doesn’t say enough about the reliability and quality of the build on my CTS-V then I don’t know what does. 2nd fastest CTS-V in the world in the 1/2 mile (3rd highest trap speed in the 1/4 mile) and I still drove it home and to daycare on Monday. The event was great…my car ran great and everyone had an awesome time. I can’t wait to see what my car ends up doing in the fall with better air and a couple more tweaks.