Top Posts
Your Blog Content: Meat and Potatoes or Parsley?
How to Get Your Guest Post Published on...
30 Most Influential Bloggers and Website Owners of...
8 Week Ultrasound: The Moment Of Truth
How To Get Free Products To Review On...
Traxxas Spartan RC Boat – 50+ MPH on...
Breed More Comments On Your Blog Article
My 2011 Subaru WRX – Family Rocket Ship
13 Lucky Free Web Content Management Systems for...
39 Reasons Why You Suck
Stuff I LikeTransportation 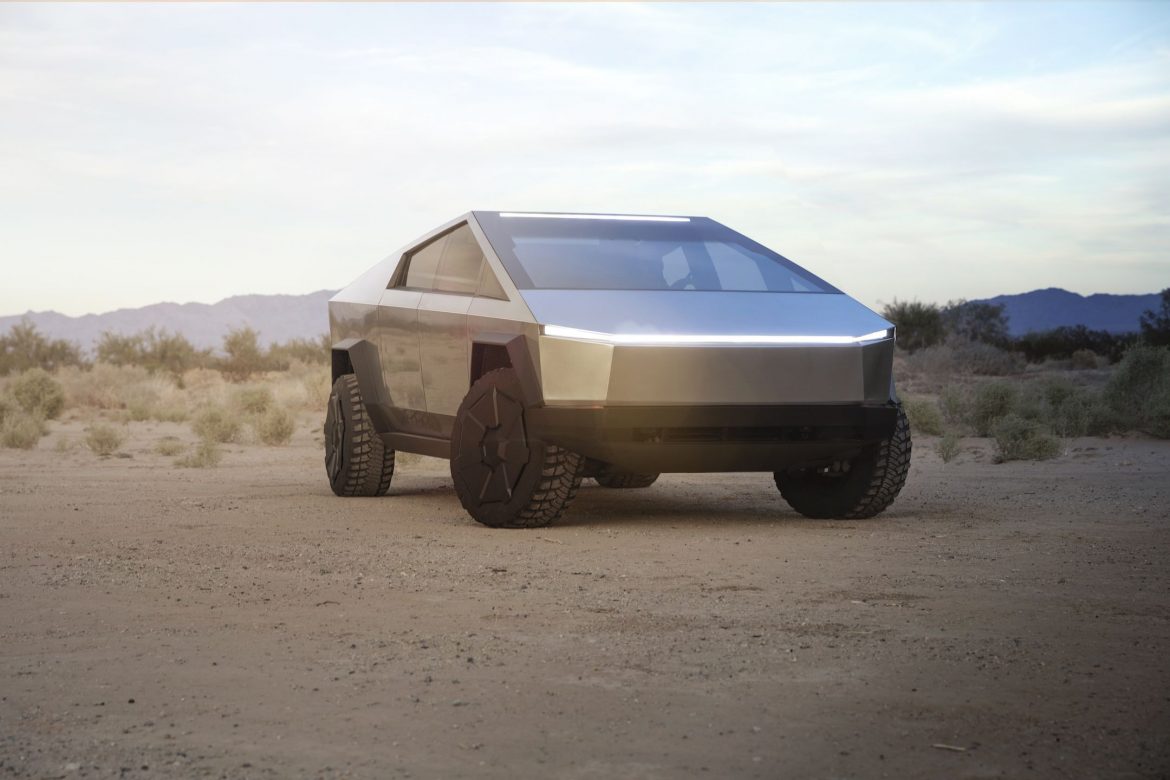 Elon Musk released his new “F150 killer” truck this week and I have to say as a F150 owner…I’m not impressed. One of two things happened here.

Elon was hellbent on this truck being bulletproof by using stainless steel and he wouldn’t let off of it. Any car design that has been based off of stainless steel looks horrible. The material (while awesome in some applications) is very hard to work with but even more so with automotive body panels. That is why the design of almost every stainless steel car released almost always looks the same. It is hard to process complex designs out of a material that just doesn’t want to bend like that. You are only able to do simple angles.

If Elon Musk was dead set on using stainless steel, that most definitely affected the overall design of the truck. To make it bulletproof in any other way would have required a lot more weight and money. It would have tipped the $100k mark easily which would have taken it out of F150 buyer territory.

Surrounding Yourself with “Yes Men”

We see this all of the time with politicians, actors, music artists and athletes. When you hit a certain level of success, there are a lot of people around you that rely on your success to make a living. This creates an atmosphere where you are not challenged in your thinking and all you hear is yes all of the time.

Just take a look at some of the sports stars that have been taken for a ride like they are some kind of ATM or – even in extreme cases – are just told everything they do is great which could end their career (ex. Antonio Brown). You need people around you that tell you the truth and are experts in their field. My hope is that this truck is not nearly done and this was more of a PR stunt to gain interest. Who knows…Musk could be laughing at all of us and when this thing hits 88mph…we are in for the biggest technological breakthrough ever.

If it was a competition between Ford and Tesla this week in the electric SUV/truck market…Ford won by a landslide with the Mustang Mach-E.