Top Posts
Your Blog Content: Meat and Potatoes or Parsley?
How to Get Your Guest Post Published on...
30 Most Influential Bloggers and Website Owners of...
8 Week Ultrasound: The Moment Of Truth
Traxxas Spartan RC Boat – 50+ MPH on...
How To Get Free Products To Review On...
Breed More Comments On Your Blog Article
13 Lucky Free Web Content Management Systems for...
The Goal Of A Blog Post Is Conversation
39 Reasons Why You Suck
My Life 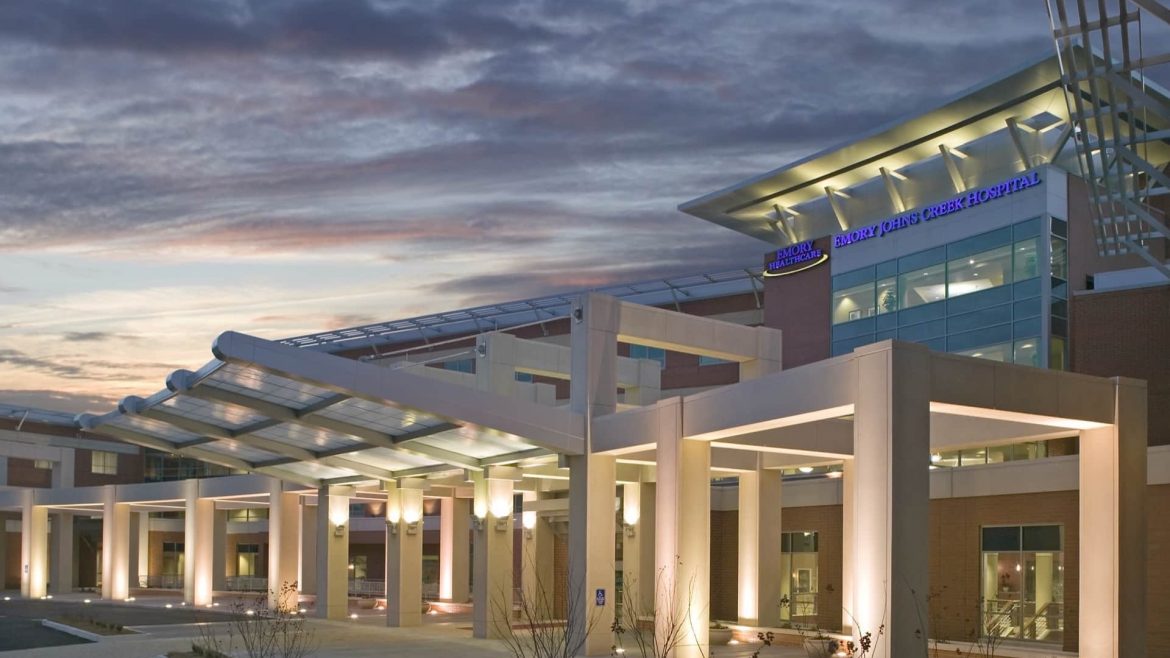 We went for the follow up on the MRI last week…

I think this is a road we always knew was eventually come to this end. It’s weird to hear it from the doctors. It’s almost like it isn’t even real when we expected that answer.

The results of the MRI showed what we already knew but two aspects changed the outcome. First…the good. The edema in my ligaments, muscles and tissue was drastically reduced. That is good for my leg but it was also expected. The first MRI scan was done shortly after the incident and my leg was a mess from the dried blood and swelling. So that part of the scan did look a lot better.

The bad news? The hamstrings are not any better and there are bone fragments and shrapnel embedded in the muscles that are causing increased pain. They can also cause increased scar issue and other issues so it isn’t good to have them in there.

We have done everything non-surgical that we can at this point. The decision of the entire team was that it is time to go in and attempt to fix this for long term health and pain. They were really worried about going in before but now with the edema down and the other negatives…it was an easy answer this time around.

I know I said I was expecting this to be the end result…and I did. It is just different when you hear it out loud. I am also having a really hard time going back under the knife when he is walking around free claiming “insanity” when that wasn’t the case (doctor confirmed). This is going to be a 6 month recovery where the first 6 weeks are going to be non-weight bearing on my leg. It’s going to suck. This is not an easy surgery but the hope is that this is the finish line. This is what finally gets it over the edge and back to as much normal as possible.

We go in on Wednesday to schedule the surgery and go over the details. I am pretty anxious about it but the end result should be good. It isn’t going to be an easy road though…