Top Posts
Your Blog Content: Meat and Potatoes or Parsley?
How to Get Your Guest Post Published on...
30 Most Influential Bloggers and Website Owners of...
8 Week Ultrasound: The Moment Of Truth
How To Get Free Products To Review On...
Traxxas Spartan RC Boat – 50+ MPH on...
Breed More Comments On Your Blog Article
My 2011 Subaru WRX – Family Rocket Ship
13 Lucky Free Web Content Management Systems for...
39 Reasons Why You Suck
My Life 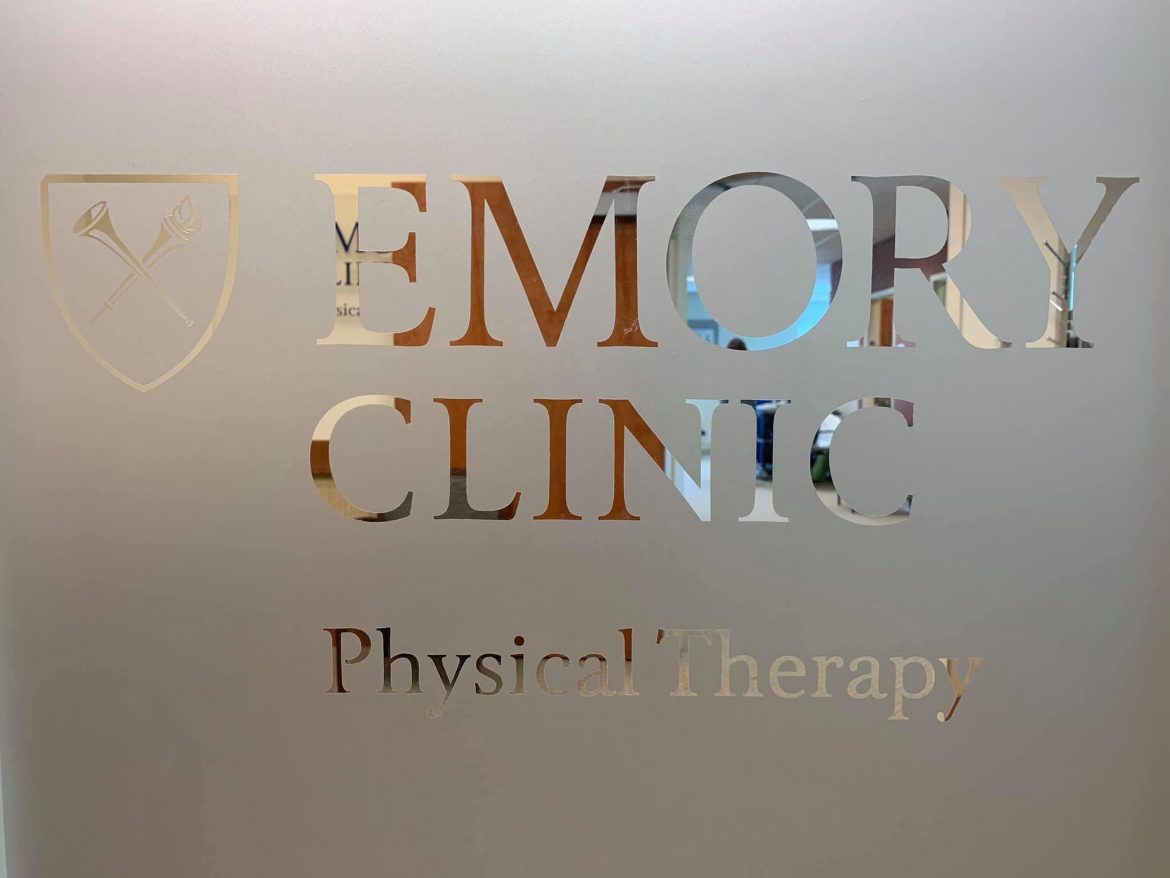 It’s been week since the surgery. A lot has happened since then but it is slow moving at the same time.

The gabapentin is helping with the nerve pain. I am able to move around the house a lot easier with out the fear of my leg locking up randomly. It still hurts and I run into that pain frequently but it isn’t as debilitating as it was before. There are also sections of my leg that are completely numb that will take time to regain feeling again. I am not sure if that hurts or helps. It is just the nature of getting cut back open again.

We decided to stop any heavy pain meds as well. I did same thing when we first came back from Grady. While the pain meds can help with discomfort, they also have side effects that I really do not like. One of which…we are still trying to get through as the last “milestone” of getting out of surgery. Today is hopefully the day for that or we will have to make another visit to the doctor. I also do not like the way that pain medicine makes me feel. I take them the minimum time necessary.

Other than that…it is just getting used to having to use crutches to walk for the next 5-6 weeks. It is a pain in the ass and my wrists are already starting to feel it. The good news is that I can put weight on the leg and just walk with the crutches for stability. Jenn even got me some cushions for the pads on the crutches that make them a lot more comfortable to deal with.

On Monday, I had my first PT appointment for the surgery with Mike. Mike and I have been working together for a long time. I first met him when I had back issues years ago. He then helped me with recovering from the GSW and now he is helping me recover from the hamstring surgery. I will say it time and time again but this team at Emory is incredible.

My hamstrings are incredibly tight.

As soon as he starts moving my leg towards my body, I can feel the pull/fire in the middle of the back of my leg. He starts small and then slowly pushes it until I get more movement. As soon as we come back to it after a small exercise…it is right back to ground zero.

When you go through this surgery due to a sports or other related accident, they are not this tight apparently. We don’t know how much scar tissue and damage in is the leg and that is most likely what is causing my progress to start behind normal for this surgery. It’s not the end of the world. It just means this process might take longer to recover than most. It looks like we will be doing sessions 2 times a week with homework for me to do in between for now and adjusting as things move forward.

Jenn has been an awesome nurse as well. I can’t bend forward at all so she has been basically having to help with everything…including small things like getting dressed. I really can’t imagine having to go through this without someone here. Both of our jobs have been extremely supportive and have allowed us to bend schedules to make this work. She has done everything without a single complaint (even when my mood isn’t the best) which I really helps my recovery part of this. I married my best friend and we will get through this together one way or another.

On the legal side…

His new lawyer (3 of 3 on payroll) didn’t file the insanity plea correctly. They had to remove that plea and then refile. He had a 4.5 hour session with a clinical psychologist (that he hired) where they proved that he knew “right or wrong” but they didn’t address the fact if he was “competent to stand trial”. Now they have to have a separate evaluation for that and he wants the state to pay the $3,500 to have that done.

The state approved it. He wasn’t insane (per his own evaluation) and he is competent. This is just another stall tactic to try to wear everyone down. He can afford 3 lawyers and his own evaluation…but wants the state to pay for this one. Yes…our tax dollars. It’s maddening. I am trying to keep a straight head about the entire thing. The only reason I can think that the judge is allowing this is because she knows the answer already and doesn’t want any grounds for an appeal. Sometimes you have to give them what they want so they can not use that against the case in the future. It’s a messed up system…but it is the one we have to work in.

For now, I just need to focus on the recovery and let them handle that side of things. The state and the people representing us seem very motivated to get justice in this case so I have to believe them until they give me a reason not to. It is hard looking outside at this awesome spring weather knowing that is enjoying it when I can not. Hopefully sometime later this year…he will be starring at bars and cement blocks instead.